Launch La Compagnie 100% Smart Business Class in the Italian media and trade community with a networking event in Milan on 16th Feb 2022.

Our team supported the launch of La Compagnie the first and only 100% all business class airline by organizing one of the first live trade and media event after 2 years.

Every pre-event activity has been taken care of in the finest details: from scouting suitable venues, to selecting affinity partners in Food & Beverage and Cosmetic Industry, we aimed to offer the client an event concept in line with their style, target and values.

On the event day we hosted at Excelsior Hotel Gallia 90 guests between media, trade, stakeholders and partners, a great opportunity for networking and engaging and raising media awareness.

The concept of the event was to give a sneak peak of the exclusive flight experience that one can live on board of La Compagnie. This included an immersive experience in the multifunctional room La Cupola, fine catering served by Stewardesses and sustainable amenity kits from one of the announced partners Davines.

During the evening we planned live interviews with CEO Christian Vernet and trade journalists, four affinity partnerships were announced to bring the Italian way of life on board as well as a lucky winner for the inaugural flight to New York was drawn.

The flightschedule will commence the 15th April, 5 flights per week MXP- NY. 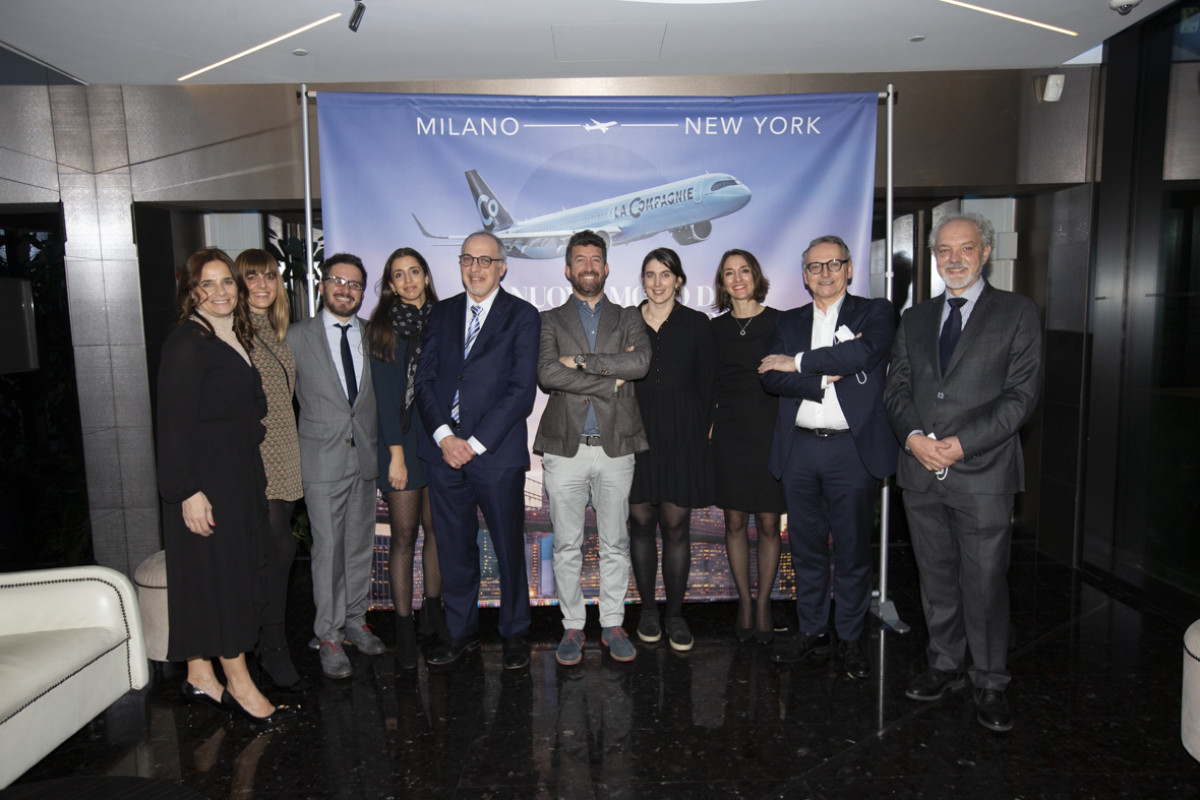 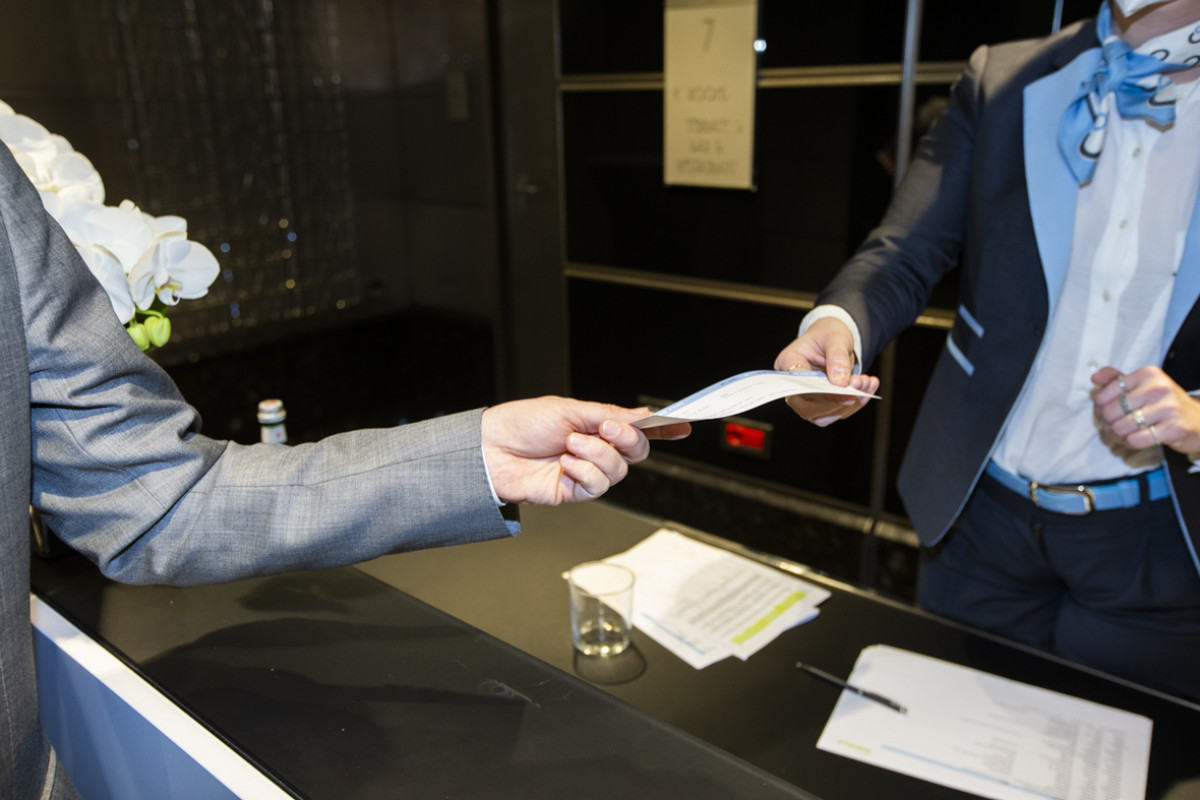 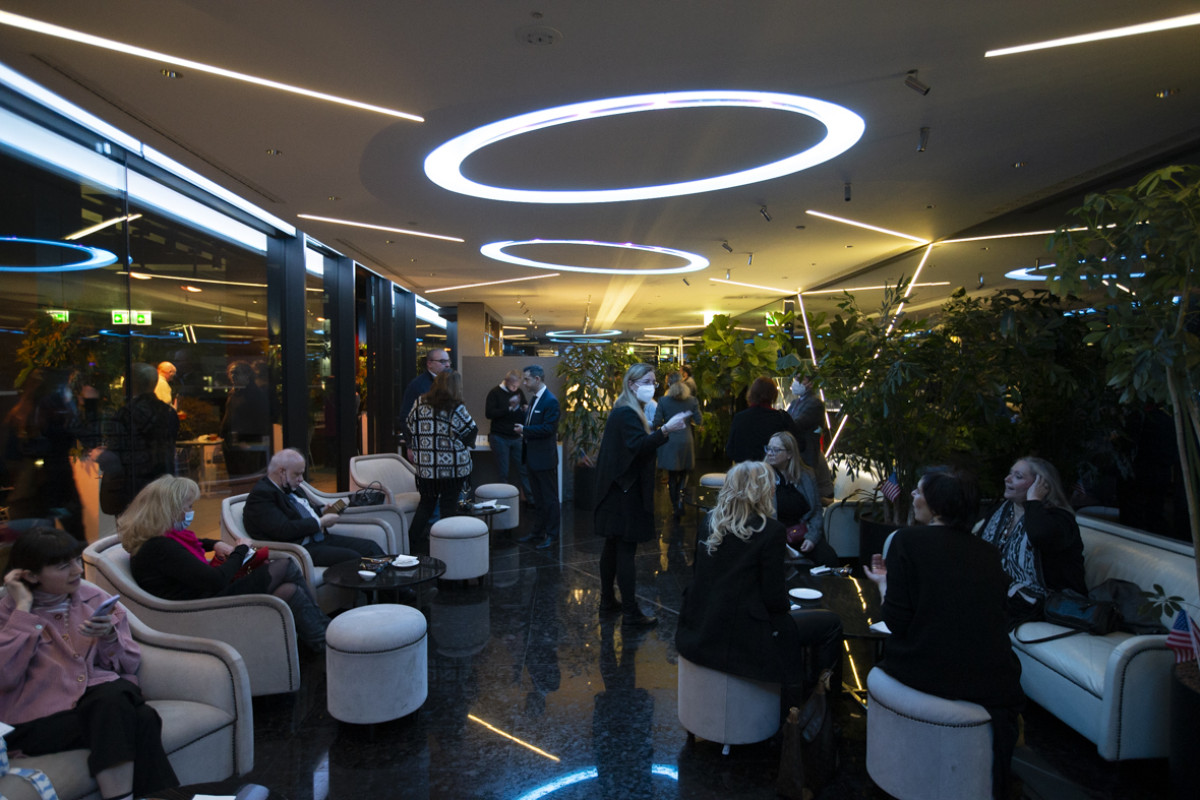 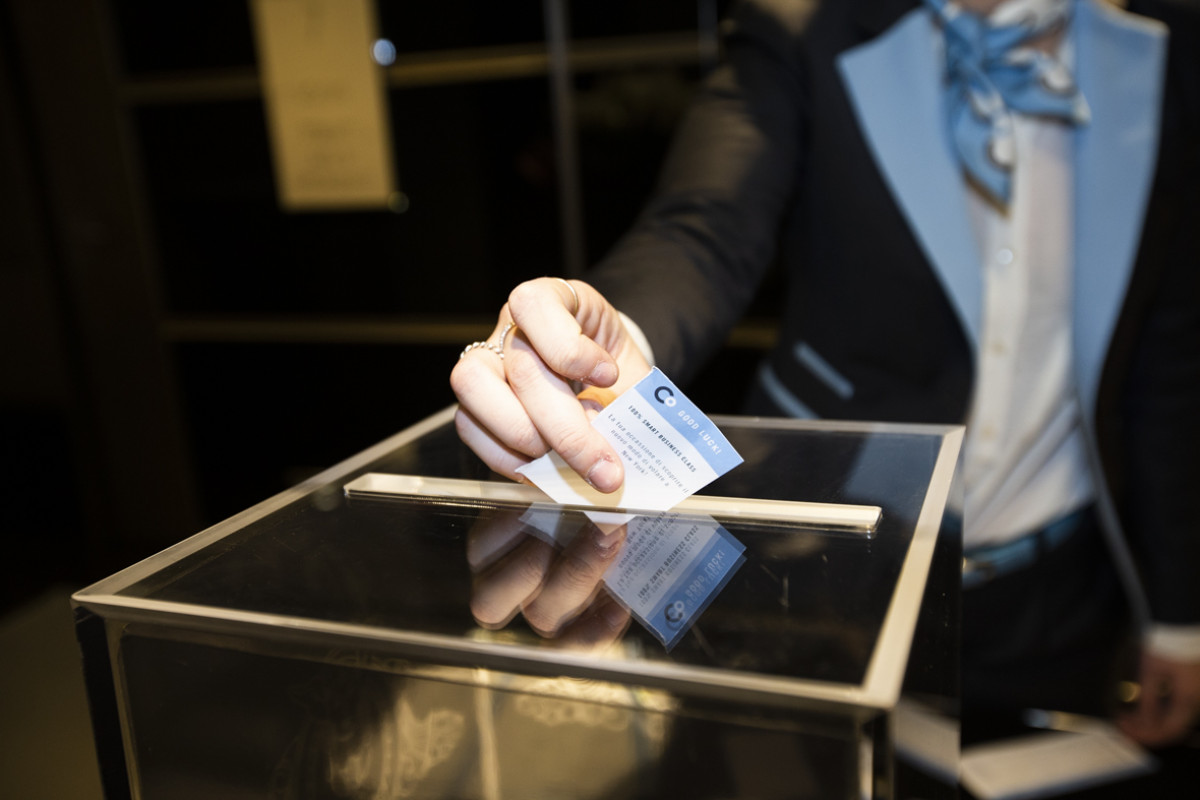 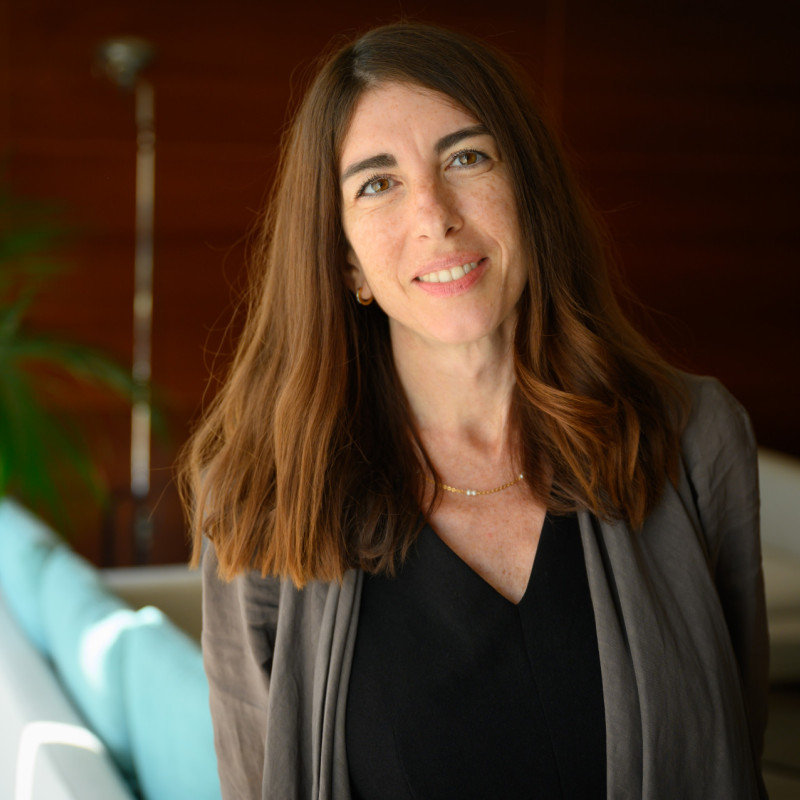 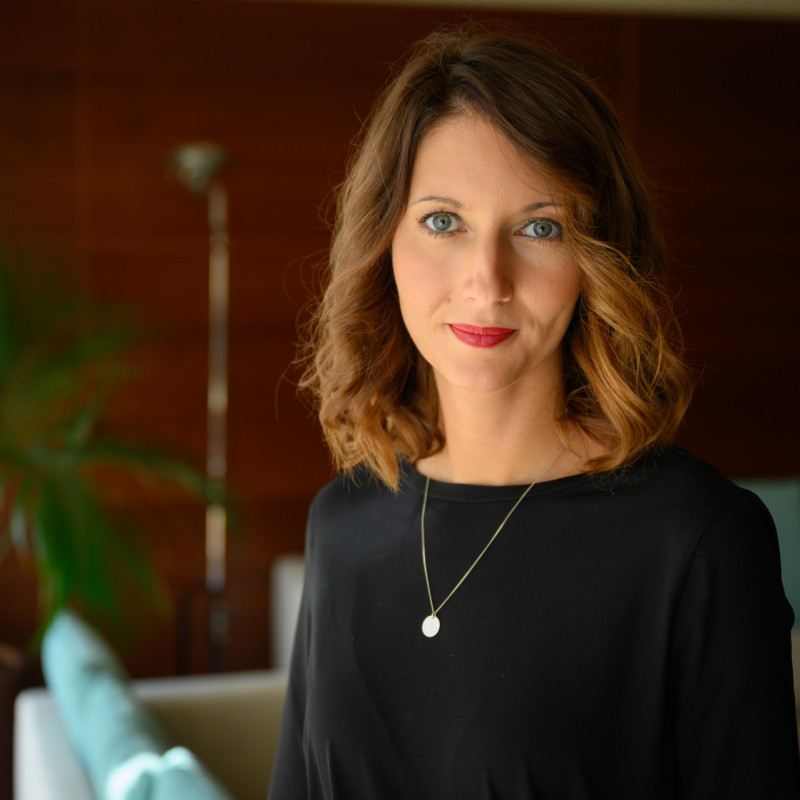 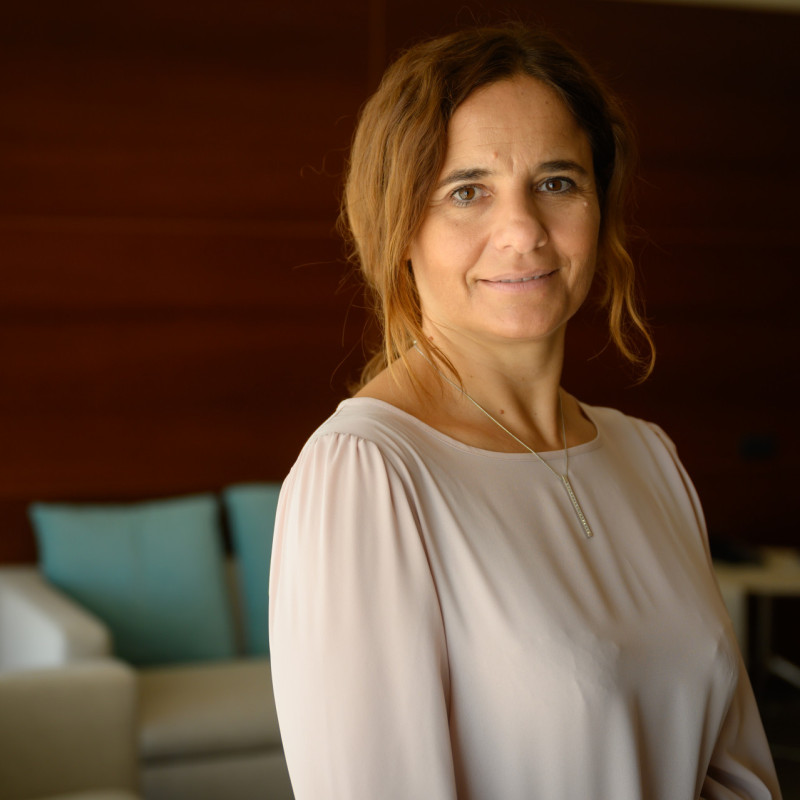