Launch the new global campaign of Tourism Australia, Come and Say G’day, in the Italian market.

On 20th October 2022 Tourism Australia launched its new global campaign Come and Say G’day across 15 key markets. Ruby the kangaroo is the new Brand Ambassador featuring in the short-movie G’day central to the campaign, which aims to capture the world’s imagination inviting international travellers to plan and book an unforgettable Australian holiday.

Our Tourism Australia team organized a series of events to engage with media and trade partners in order to launch the new campaign and officially welcoming Ruby the roo in the Italian market, setting the scene for upcoming PR and marketing activities.

We launched the short-movie G’day in Milan conducting a media event with an audience of 20 key consumer, trade journalists and travel influencers. At the same time we livestreamed from 10 different cities across Italy where our top tour operators held simultaneously the launch events.

The global campaign was first announced to the Italian market by transmitting videomessages from Tourism Australia spokespeople that gave insights on the campaign background, key messages, creative overview, talents involved and the short movie’s “behind the scenes”.
Then we launched the premiere of G'day in livestreaming. During the events branded popcorn boxes were distributed among all guests to mirror a major film première, create photos opportunities and engagement, providing an all-round perfect cinema experience.

The campaign will be supported in the upcoming months by partnership activity with airlines, state tourism organisations and key distribution partners globally.

Visit the website to learn more about CASGD campaign: 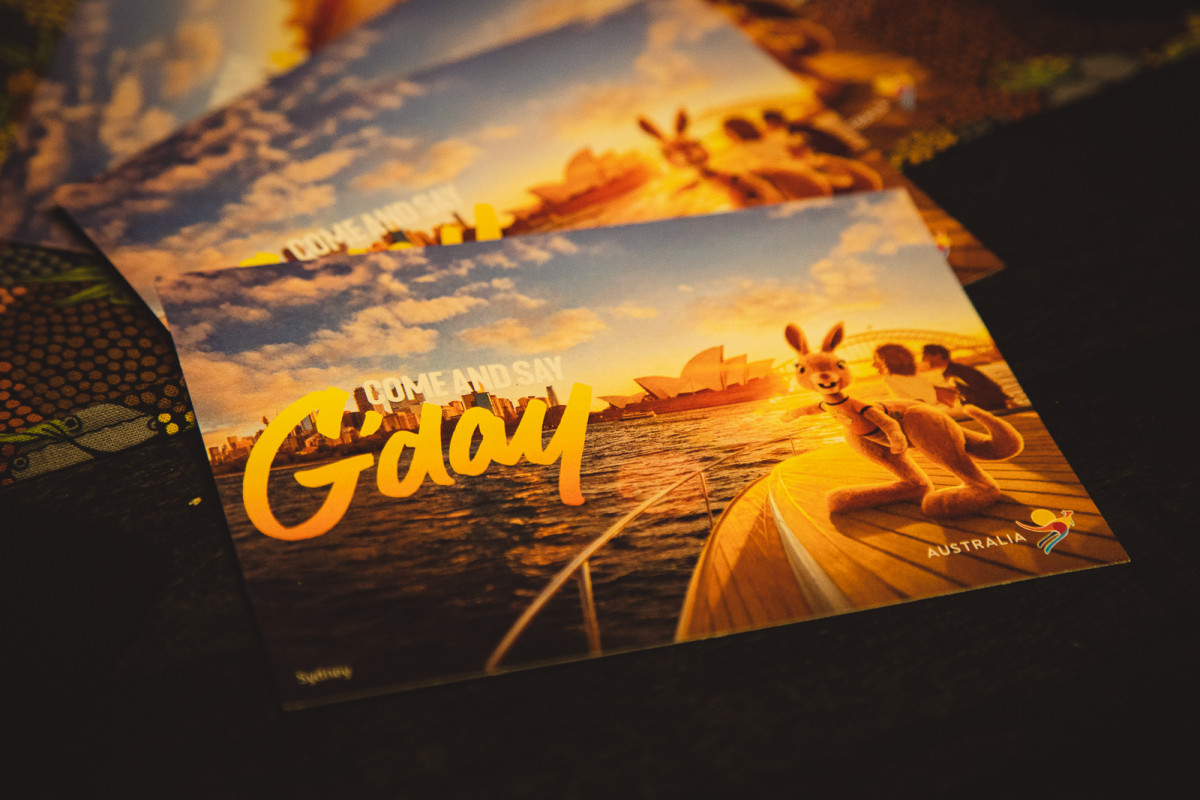 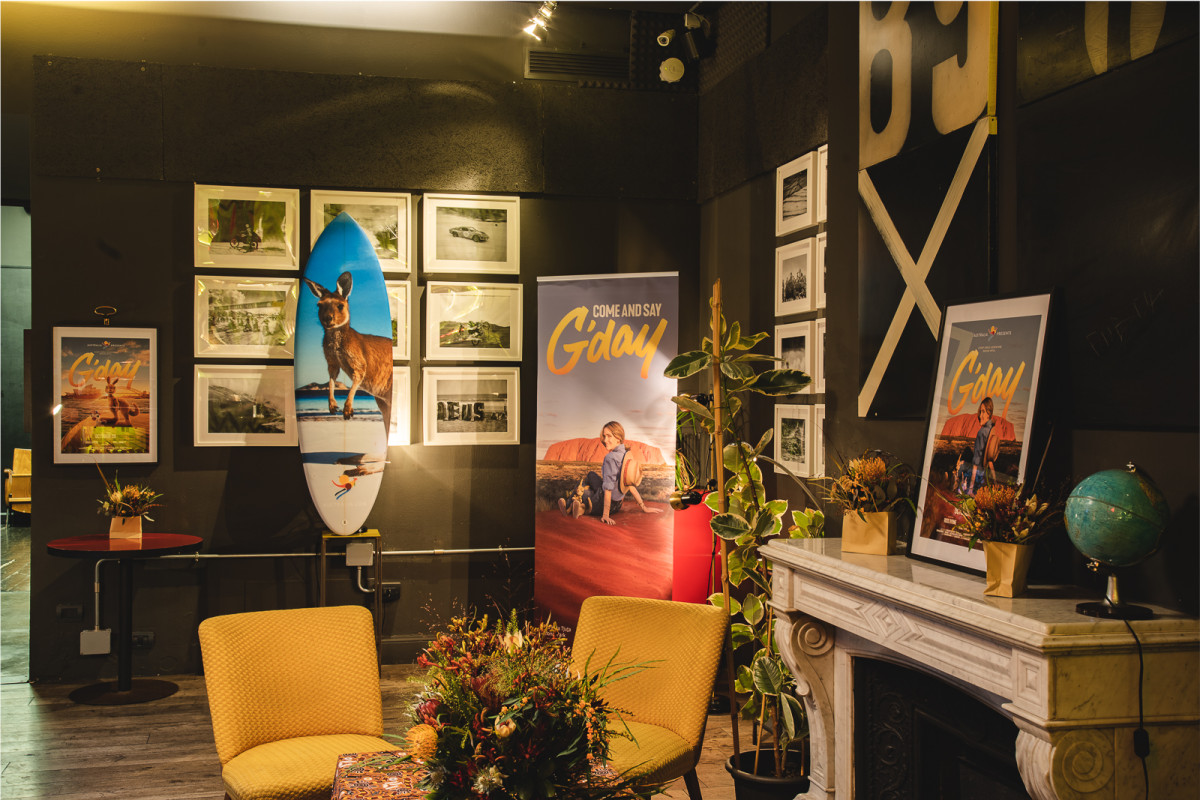 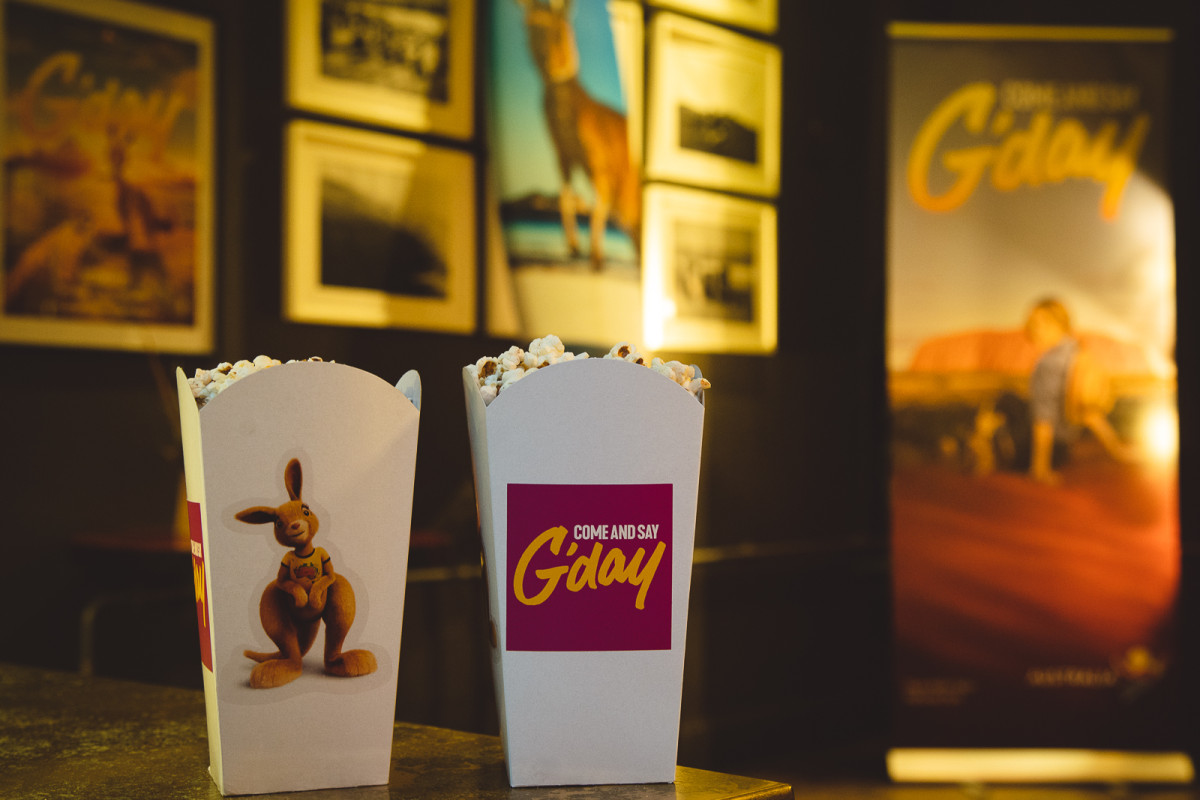 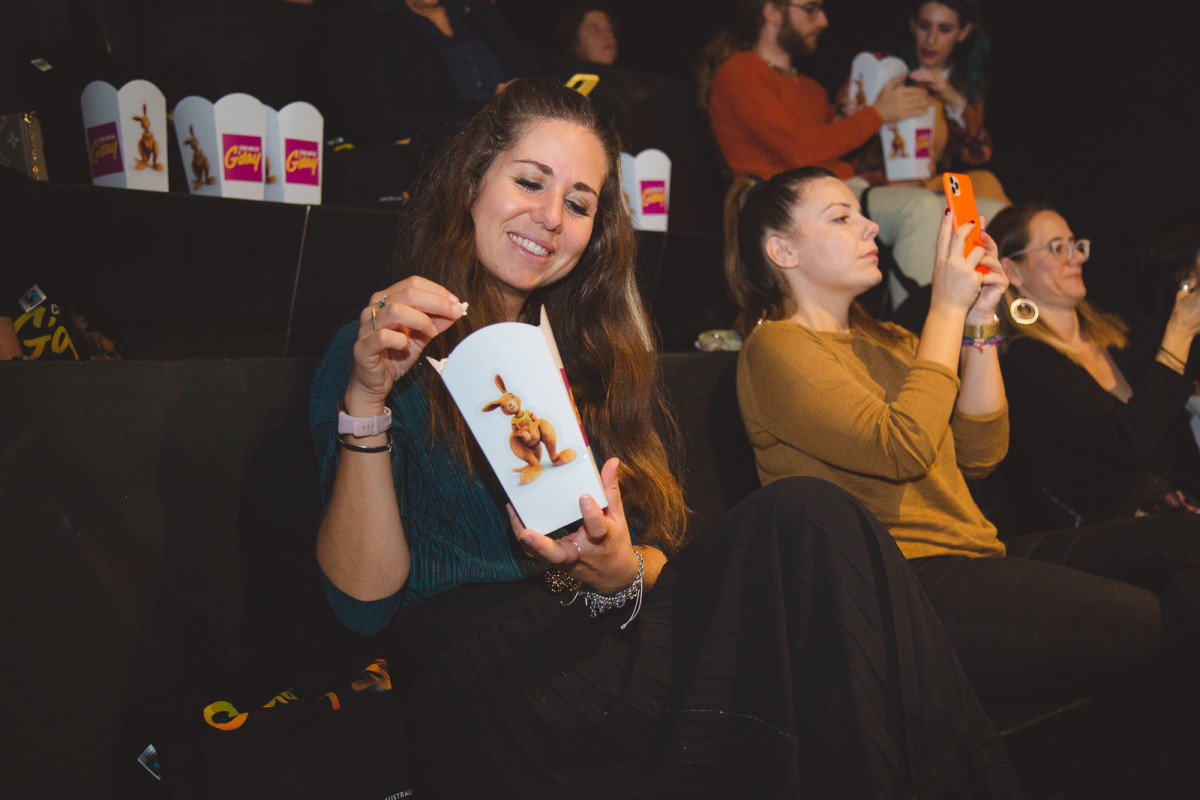 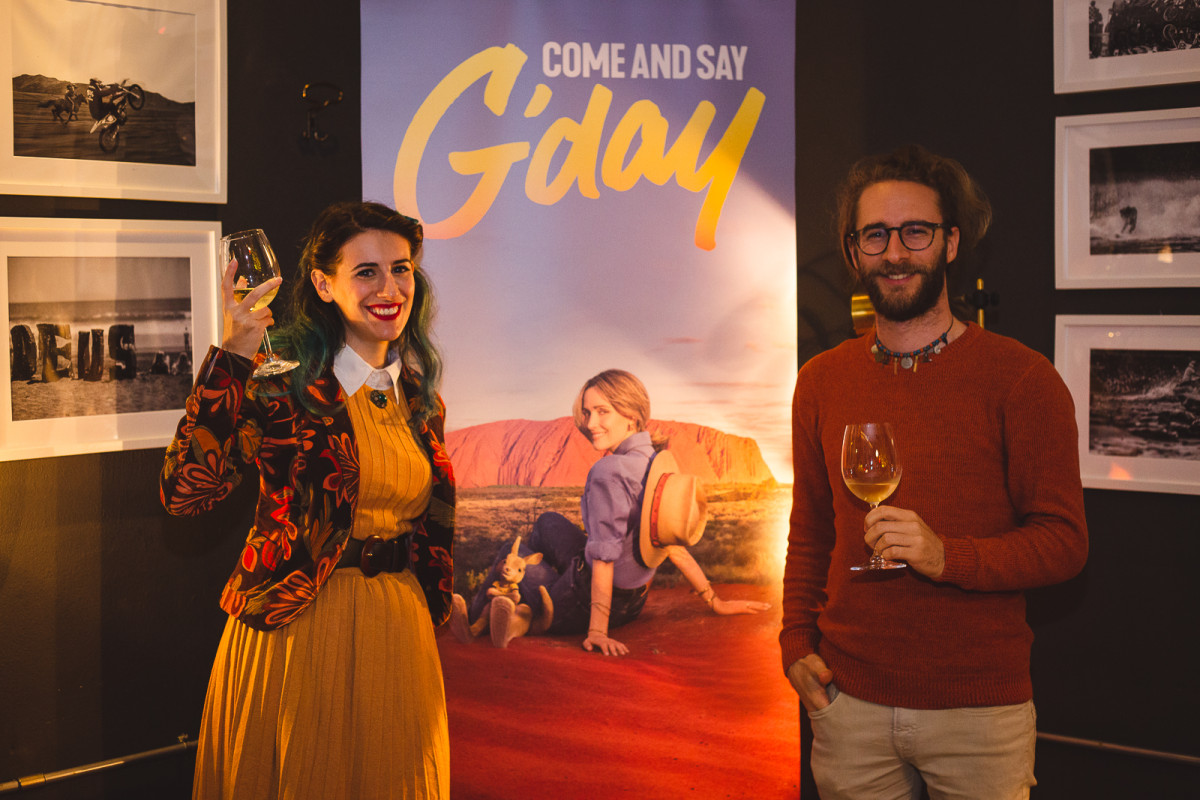 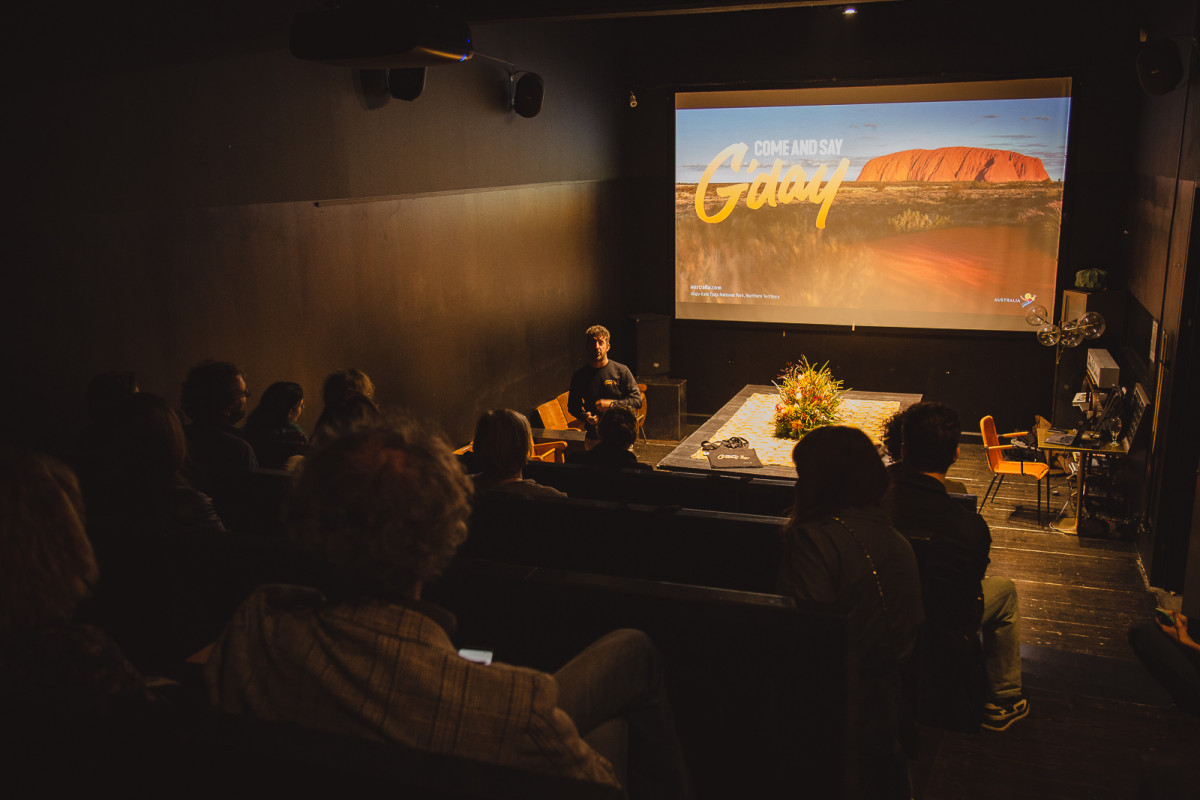 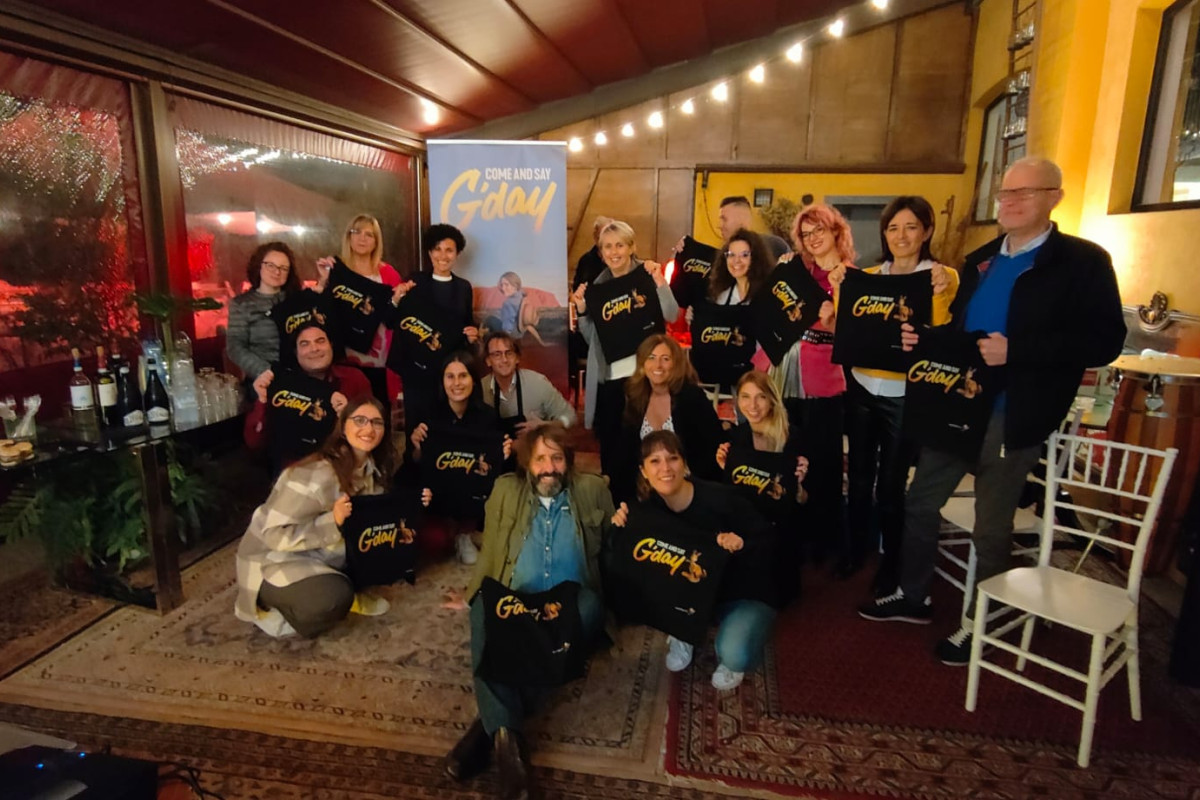 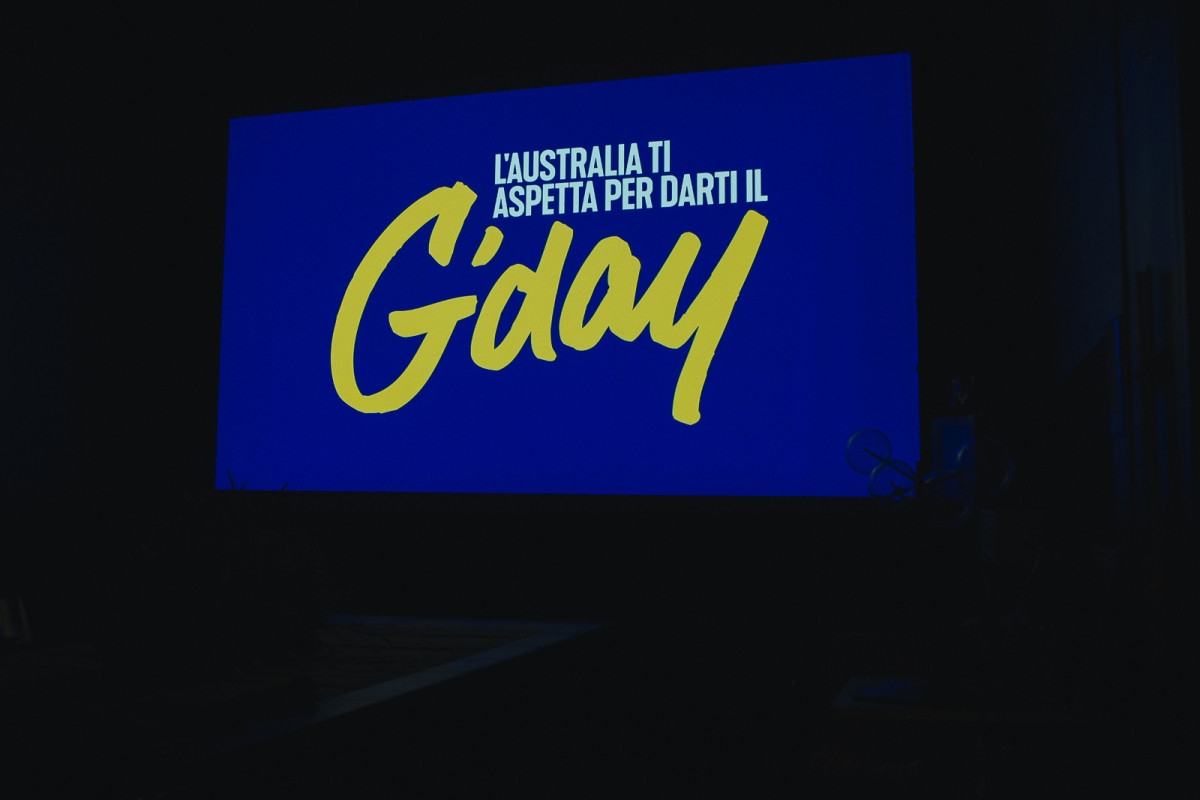 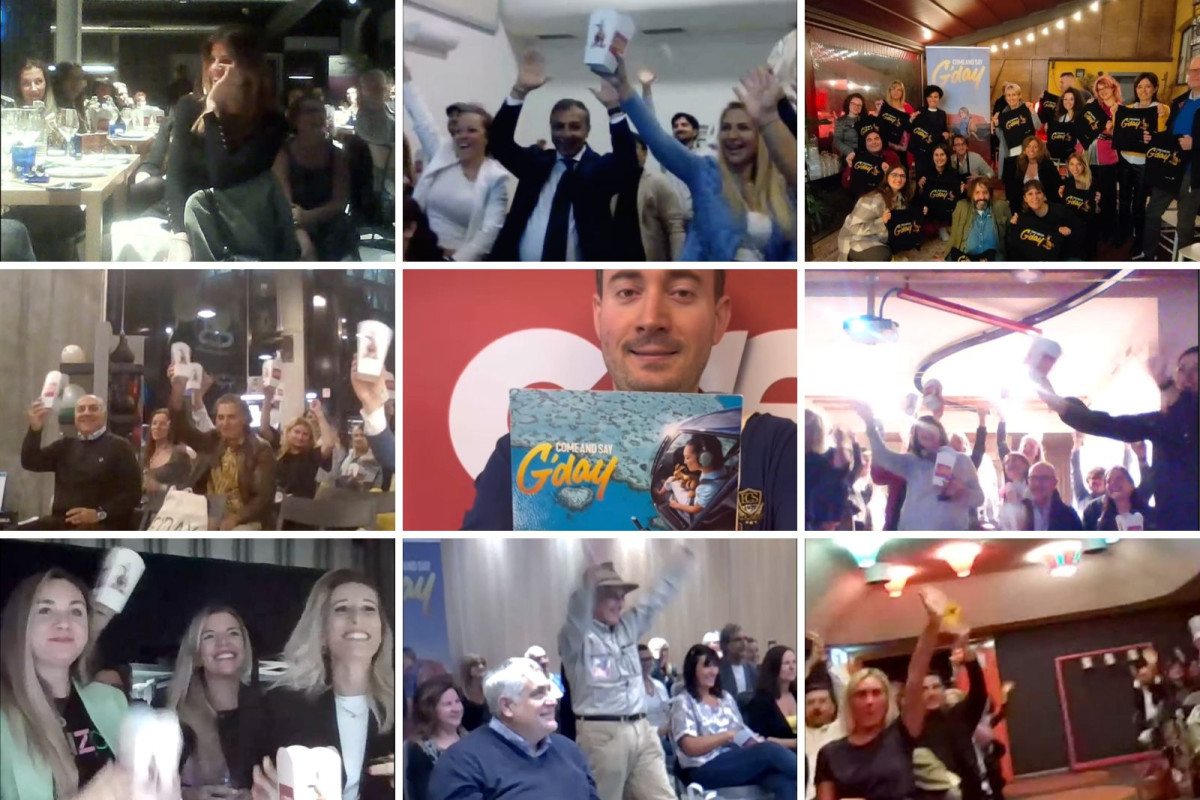 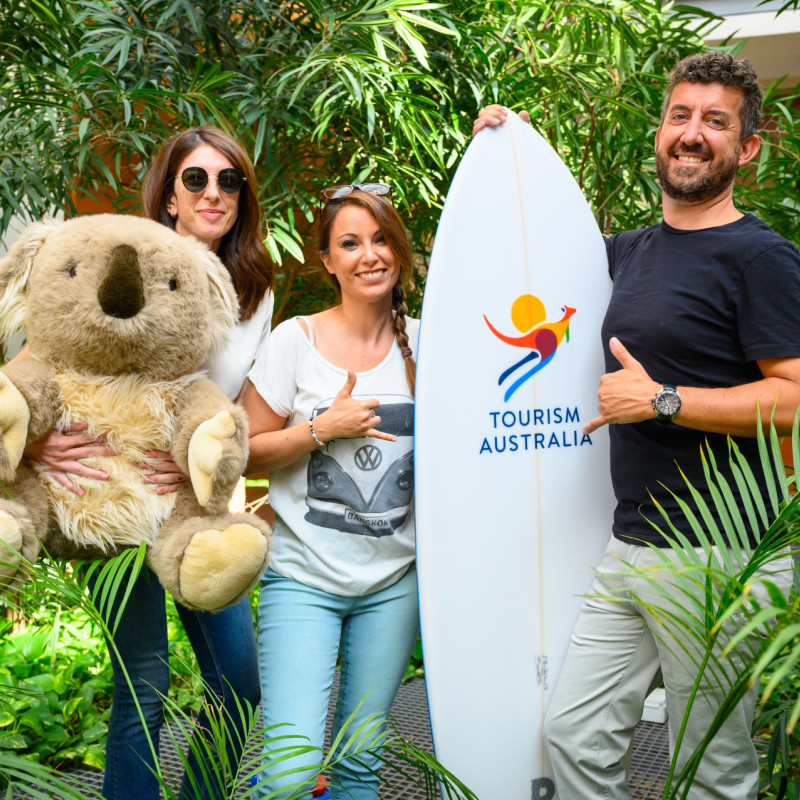 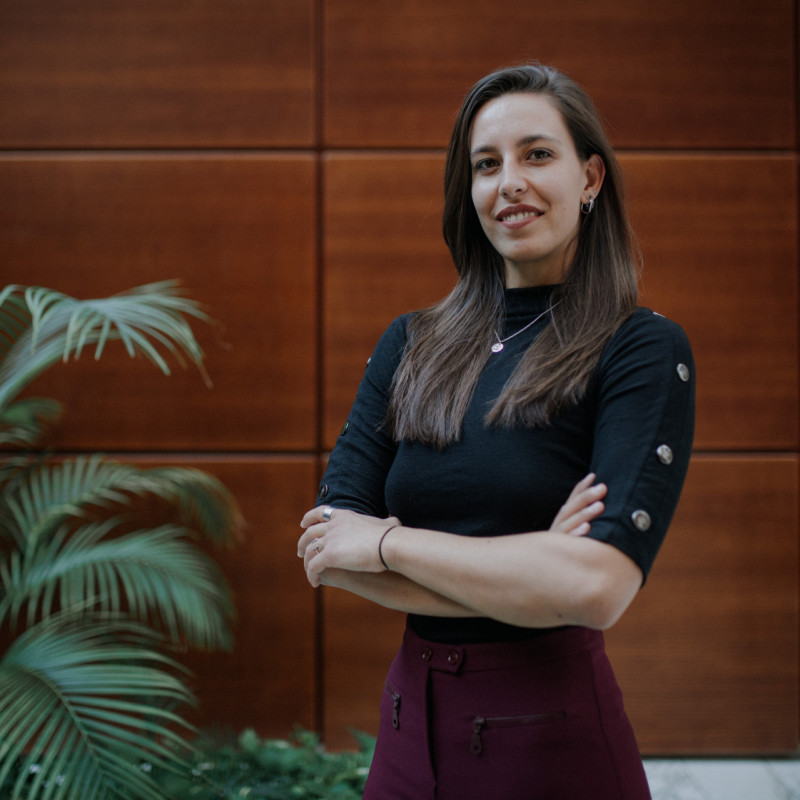